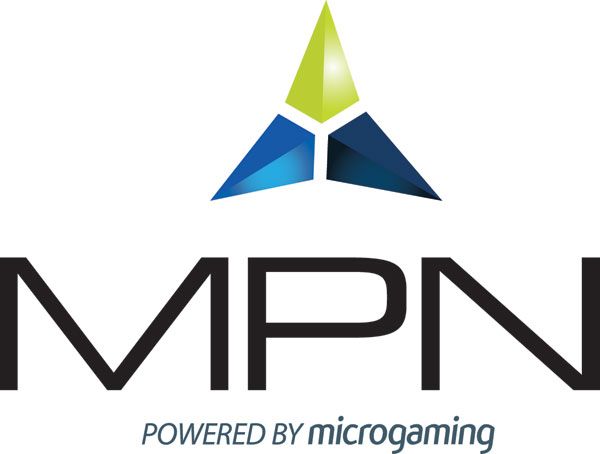 Microgaming is commonly known as a developer of slot casino games for a variety of online gambling platforms.  But the games developer also operates a lucrative online poker network known as MPN, which will sponsor a new live poker tour across Europe this summer.

The tour will be branded with the name MPNPT, and is the inaugural launch of the Microgaming poker tournament.  According to a press release from Microgaming, the tour will begin in London before moving onto continental Europe, with confirmed stops in Tallinn, Capital of Estonia, as well as the island nation of Malta.

“Each venue will deliver a fun and friendly poker festival with an emphasis on building a community among MPN players and operators.”

The tournament begins on May 29 at Aspers Casino in London.  The main event will require a £550 ($1,000) buy in from players, as well as an open face Chinese poker secondary pot.  There will also be a fast paced game with a £50 ($90) buy in that MPN says is “the mosh pit” of the tournament.

Satellite events are already being hosted inside MPN online poker rooms, where players can qualify to join MPNPT in Europe this summer.  One of the prizes is a £1,500 ($2,800) package that includes cash for the buy-ins, travel fare, as well as money for hotel suites.  Microgaming also confirmed that satellite events inside land based casinos and poker rooms will begin around the middle of May.

If the tour is a success in Europe, Microgaming will likely expand into other markets such as Canada, where live poker is a very attractive form of entertainment.

The Revolution of the Live Casino
Is iGaming the Future of Gambling?
PokerStars' Claim Attempts to Dismiss Civil Charges
Ottawa Considers New Casino