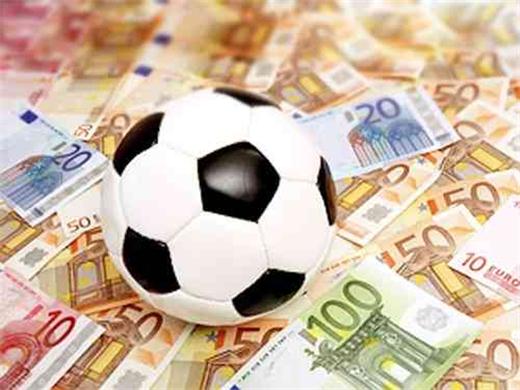 Investigators have traced the origin of the match-fixing bets to an organized crime syndicate in Singapore, led by Tan Seet Eng who is nicknamed Dan.

Roberto Di Martino is leading one of the investigations into the scandal from northern Italy in the town of Cremona.  Di Martino says Italian authorities will issue arrest warrants for Dan. Since the alleged mastermind is in Singapore it is up to the local authorities to extradite him for prosecution. Italian investigators say that is unlikely at this time.  Nevertheless, Dan remains the number one suspect in the match-fixing scandal. His name is connected to cases all over Europe.

Authorities have determined that bribes were made through Asian-based online casinos in small bets under $1,000 from multiple accounts. This was done to attempt to avoid attracting attention.  However, members of the syndicate would also fly to Europe and deliver in-person bribes.  Italian court documents reveal a man arrived at Milan International Airport in November 2011. He remained at the airport for approximately 6 hours and then took a return flight back to Singapore.  The authorities believe this man had flown to Italy in order to place illicit bets and deliver bribes to players, referees, and team managers in Europe’s soccer leagues – including the Premier League and the World Cup.

Authorities say Dan is connected to these in-person bets. This is based on testimony from Wilson Raj Perumal, a match-fixer who was arrested in Finland in 2011.  Perumal testified that the crime syndicate operates mainly in China. He went on to testify that it is financed from leaders in Singapore of which he named Dan as the chief financier.  He also told authorities that after expenses, the match-fixing scandal has returned over $8 million in profits for the organization.

Di Martino says the investigation will continue. It is expected that Dan will be taken to trial even if he remains in Singapore.