Will A Canadian Cardinal Become The New Pope? 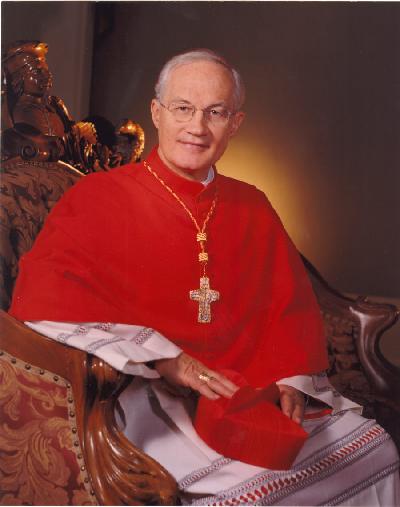 Pope Benedict XVI surprised the Catholic faith this weekend by announcing he will step down from his position as head of the Vatican.  According to the National Post, this will be the first time that a serving Pope has resigned in nearly 600 years.  A possible successor has become a popular betting trend within the gambling community, and a Canadian Cardinal is one of the leading contenders to become the new Pope.

Benedict’s resignation is a rare occurrence for the Vatican, and due to the uniqueness of the situation, the topic has become very popular among bookmakers and online casinos.  Canadian Cardinal Marc Ouellet has been named as one of the two most likely replacements of Pope Benedict, along with Cardinal Peter Turkson from Ghana – who would become the first black Pope of the Catholic faith if appointed to the position.

Either of the candidates would be the first cleric appointed as Pope to originate outside of Europe, which makes the potential very popular for online casinos and bookmaking sites.  Companies such as Ladbrokes have placed odds on who might be Benedict’s successor, and which country that successor could hail from.

Canadian Marc Ouellet, in addition to having leading odds from the online gambling community, has an endorsement from the outgoing Pope.  Ouellet first became a bishop in 2001, but at the time had expected he would be passed up for the title.  Benedict, then still a Cardinal, had given a ringing endorsement for Ouellet’s nomination, and the two have holy men have remained close friends ever since.  This close relationship is considered by bettors and members of the Catholic faith as a sign that Ouellet is religiously similar to Benedict, which should appease traditionalists in the Vatican.  However, the Roman Catholic faith has considerably modernized in recent years and many clerics want the Pope to appease to this growing base – and a Pope with roots in Canada could help attract more modern worshippers.

Should a Canadian become the next leader of the Catholic Church?  Share your thoughts on what you think – and who you would bet on – on our Facebook page.