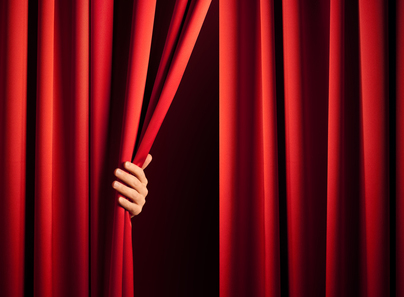 A special event will be taking place next year on the tenth of January to auction ten casino licenses in the state of Pennsylvania. The Pennsylvania Gaming Control Board has indicated their interest in holding this event in Harrisburg in an official announcement. This will allow a chance for new or existing businesses to acquire the available licenses.

The auction will be set up so that the highest bid will be able to utilize a casino with seven hundred and fifty slots. The offer would further include more than thirty gaming tables with an increased to forty units after the first year.

Regulations implore that the Auction must be overseen in the specified location. The regulations also stipulate that the organization and location of the satellite casino must be compliant with existing rules and laws. Among the parties that are eligible for this auction are racetrack and casino operators including those already operational in the state.

Officials mentioned that in the event that all available licenses are not auctioned, that another round will be opened. This will allow for another opportunity for interested parties to bid on the available licenses at that time. The Pennsylvania Gaming Control Board further specified that in the vent of the multiple rounds of auction being necessary, more people may be eligible for licensure.

This would include those license holders who already have slot machine licenses in categories one, two or three. Even if these institutions have already gained access to a category four license, they would still be eligible for the license auction if it arrives at a second round.

Category four represents licensure that has been favored due to gaming legislation approved by the governor of Pennsylvania just three months ago. This allows additional funding in the casino industry in order to help fix the budget deficit in the state of Pennsylvania. It is expected to increase revenues based on larger tax rates and fees for licensing casino establishments.

The expansion of this legislation was by no means popular in the state. There is an anticipated two hundred and thirty million dollars a year that are anticipated to be contributed towards the state budget. These additions and privatized assistance is meant to demonstrate a commitment to improving community outcomes through the profit received in casino operations.

Ultimately, the auctions will provide unique opportunities for businesses to expand and to gain the most effective standards of operation within the available licenses that the state of Pennsylvania can provide. Opening up the opportunity for existing license holders in the event of multiple rounds of auctioning is a great way to make sure the licenses are bid on and allows an ample pool of ready investors or business owners to take part in the process.