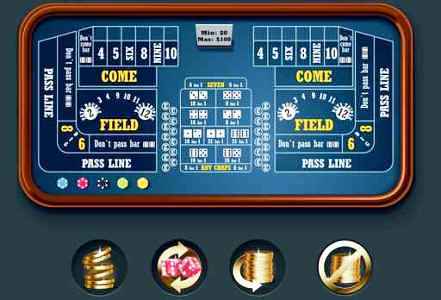 It has recently come out in the Malaysian news that local police have intervened by arresting 112 individuals in relation to the operation and use of various illegal online gambling sites. According to various reports, out of the 112 arrests, only 11 of those were suspected to be in charge of the websites’ operations, with over 100 arrests being of individuals only playing on the sites. There are currently no specific reports about the charges to be laid against those accused in the raids.

The illegality of gambling in Malaysia is nothing new. In fact, the history of gambling restrictions in Malaysia stretches back over a half century. Online gaming violations are tried under the same law that treats illegal real-world gambling in Malaysia, the very same laws which have been on the books since 1953. One has to wonder if the people of Malaysia are really satisfied with this level of restriction on their freedom of association which has been in place for over six decades.Perhaps there is no room for protest in Malaysian gambling legislation and civil liberties at this time, but it is an area of concern for any Malaysian residents wishing to engage in some fun poker or casino games. It’s tough luck for them, apparently.This most recent raid is definitely nothing out of the ordinary for Malaysian residents who are plenty used to their government conducting gambling-related raids. You have to wonder, really, if the anti-gambling laws are more of a stimulus plan for Malaysian raid squads than they are a means of morally-improving the population.
Regardless, the amount of raids is still quite high, annually. In 2014, the Malaysian authorities have seized over 100,000 laptops and arrested 20,000 people in association with online gaming.In what actually sounds like a name out of a really-good comic book, the Malaysian authorities have developed a special task force with the moniker STAGG, which stands for “Special Task Force for Anti-Vice, Gaming and Gangsterism.” This group’s function is to go after the illegal gambling activity happening in Malaysian jurisdiction, among other organized crime-related activities.Due to the fact that the legislation in place is so old, much of the enforcement aspects of the laws are not in favor of the authorities. There is a current push in the legislative bodies in Malaysia to allow for the creation of new laws that will have a swifter enforcement and punishment component, when compared to current policies. Regardless of whether the Malaysian government actually allows new regulations or restrictions to pass into law, the environment for online gambling is definitely far from accommodating for residents of Malaysia.