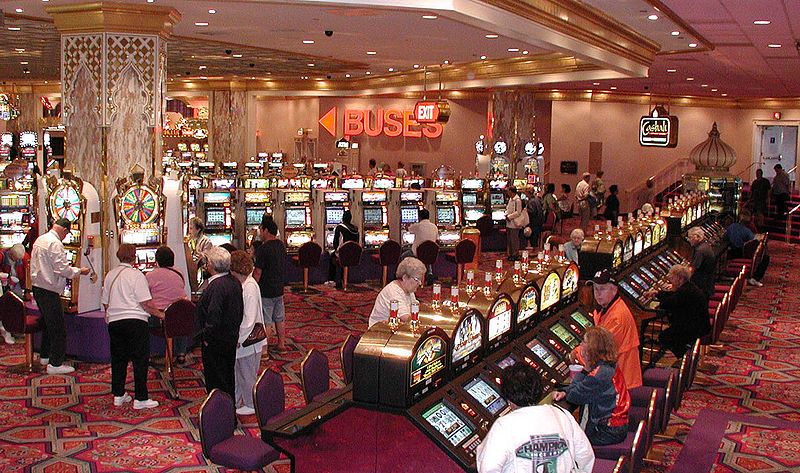 Facial detection technology remains a controversial subject yet has been adapted by several organizations across Canada – one of which is the OLG.  Ontario’s gambling legislative body says the technology helps identify gamblers who have placed themselves on self-exclusion lists in order to prevent them from entering casinos.  The OLG’s counterpart in British Columbia – BCLC – has been served a lawsuit on claims it failed to prevent problem gamblers from entering casinos – establishing legal arguments for the BCLC to adapt the facial recognition technology.

The OLG says there are over 15,000 problem gamblers registered on provincial self-exclusion lists, and reports there are over 40 million entrants into provincial casinos every year.  As a result, the OLG says facial recognition technology will help their employees identify entrants who have voluntarily requested for assistance in staying away from the casinos.  The OLG enlisted researchers at the University of Toronto to design an identification system that respects privacy protection for all entrants, which Ontario’s Privacy Commissioner says is vital for the system to be considered legal.

The OLG says the system has been a success at their casinos, and believes their counterparts in BC would benefit from adapting the technology.  The BCLC has been served a lawsuit by two self-identified problem gamblers, who claim the organization was inept at restricting their access to the casinos – and now refuses to pay the money the gamers won.  While the BCLC is unlikely to lose the lawsuit, installing facial recognition technology to identify known problem gamblers would limit, if not eliminate these types of legal challenges in the future.

Canadians are typically against the idea of increased security that violates their privacy, but those asking for help to control their problems benefit from having an extra set of eyes – and scans – on them.