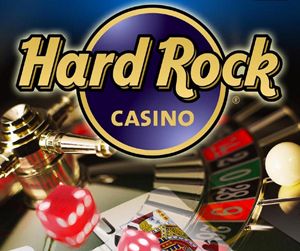 Raj Mutti, Executive Director of Hard Rock Casino Vancouver, says the casino is one of the primary attractions of the facility, but the entertainment venue includes more than just the gaming floor.

“I want people to come in to the property, whether they’re coming for a show, listening to music, having a couple of drinks and appetizers, and just enjoying themselves.”

Given the Hard Rock brand, there will be various tributes to musical artists across the decades.  Mutti says popular attractions include guitars used by Jimi Hendrix, Elvis Presley, ZZ Top, and Def Leppard.  Canadian rock n roll fans can also search for guitars used by Neil Young, one of Canada’s most world-renowned artists of all time.

If the casino launch is as successful as expected, Mutti says the next plan is to build a world-class hotel attached to the entertainment centre.

The launch party will include a performance from Canadians Hedley, followed by a New Year’s Eve performance by Our Lady Peace.