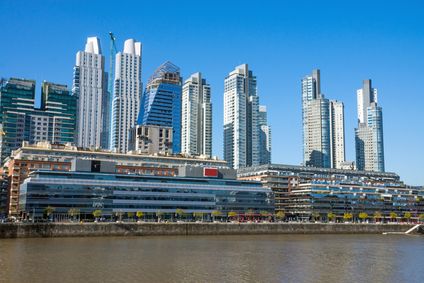 Thus far, 2017 has proven to be a very busy year for the online betting and gaming worlds with regards to partnerships. It was recently reported that Playtech would be brokering a deal with Warner Brothers to bring DC Comic book characters like Harley Quinn, Superman, Batman, The Joker and Deadshot that were brought to life on the silver screen by actors like Margot Robbie, Henry Cavill, Ben Affleck, Jared Leto and Will Smith respectively to the world of online slots.

According to reports the virtual sports company that is known as VSoftCo is entering into a strategic partnership with Argentina-based betting company Impresora Internacional de Valores, also known as IVISA. The deal represents a major coup for the virtual sports company. The partnership will represent VSoftCo’s very first entry in the Argentinian online lottery market. Arguably the Latin American virtual sports and online betting markets represent opportunities that many online gaming companies that are based in other hemispheres have yet to tap into. VSoftCo is at the cutting edge of an industry that has an enormous amount of potential for growth in the future.

What is new is the introduction of virtual sports into the world of online betting. In virtual sports the players are not athletes that have spent years honing their physical skills in order to compete with the best competitors in their league. The people who are members of the athletic teams that comprise virtual sports leagues are players who have spent their time honing their skills as gamers within a virtual environment.

That said, virtual sports present many opportunities to the people who are interested in betting on them because these games can be held at virtually any moment in time unlike sporting events that exist in the real world. This is why the partnership between VSoftCo and IVISA is such a coup for online betting enthusiasts. The partnership will make VSoftCo’s content available on IVISA’s digital platforms. According to a report IVISA expects that its agreement with VSoftCo will create a lot of value for the company and the sorts of offerings it is able to provide to its customers.