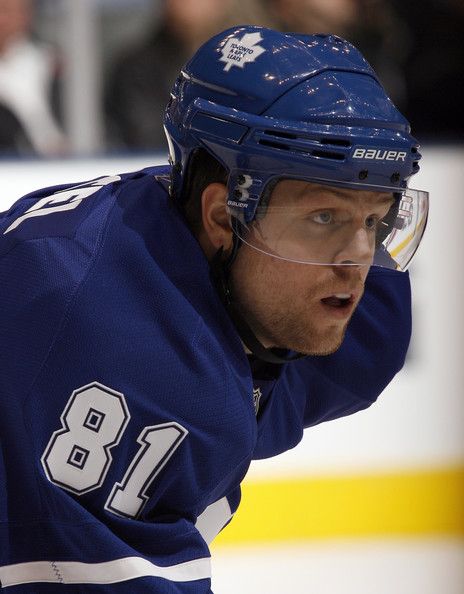 The Toronto Maple Leafs step into the playoff rounds tonight for the first time in nine years, who will at last end the longest playoff drought in franchise history.  The Leafs are facing off against one of their toughest opponents in the Boston Bruins, who were Stanley Cup winners two years ago.  The pressure will be particularly hard on Toronto forward, and sniper Phil Kessel, whose trade to Toronto from Boston remains a scar with deep roots.

While fans anticipate the Leafs will put on a good show, the odds of winning are stacked against the blue and white roster.  Boston dominated the matchups between the two teams over the last several seasons with a 15-4-3 record against Toronto since 2009.  Coincidentally, this was the year when Toronto traded two first round draft picks to Boston in exchange for Phil Kessel.

The trade proved less favourable for Toronto than management forecasted.  The Bruins acquired rookie right wing Tyler Seguin in the 2010 Entry Level Draft, who became one of Boston’s most reliable forwards, and finished the 2012 season as the team’s leading scorer.  In contrast, Kessel, while achieving the title as the Leafs’ leading scorer, repeatedly goes through long droughts without any goals.  As a renowned shooter, the inconsistency weighs heavily on both Kessel, and the entire Leafs organization.

Kessel’s inconsistency is particularly notable during games against his former team.  Kessel has only three goals – all on the power play – against Boston in their 22 previous games together, and none of those goals occurred this season.  In addition, Boston fans never let the former Bruin forget where he came from, repeatedly booing Kessel the moment he touches the puck.  Sports bettors anticipate Bruins fans will repeat ‘Thank You Kes-sel’ chants throughout the first two games of the playoff series in an effort to get inside the head of Toronto’s #81.

Kessel so far has shrugged off the media pressure, but there are high expectations that the power forward will find the playoff magic he once showcased in Boston, and display it once again – only this time for Toronto.