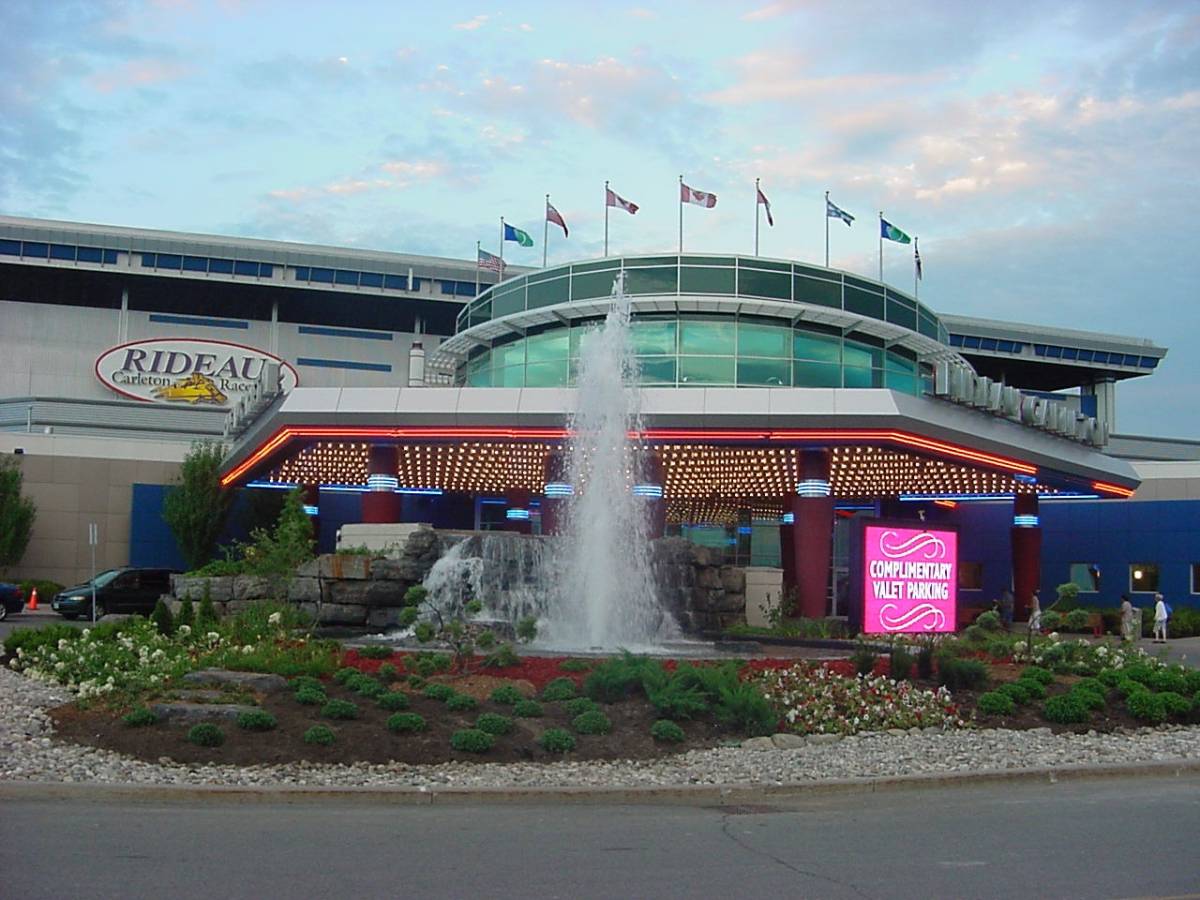 With the year 2013 coming to an end, supporters of the OLG’s gaming modernization strategy are reflecting on the hurdles cleared, the progress made, and the future plans for 2014.  The strategy is built around new privatized casinos in urban Ontario centres, some of which will proceed and some of which were scrapped by city councils.

One casino that is planned to move ahead is the Ottawa casino, which will become one of the central pieces of the OLG plan now that the Toronto casino is off the gaming table.  The deal in Ottawa was a long-fought battle that required assessments, reassessments, and even involved two casino proposals at one point.

Ottawa city council put the casino motion to a vote, and eventually supported the casino file.  However, councilors made it very clear to the OLG and the Ontario government that the Rideau Carlton Raceway, located on the southern outskirts of the city is the only acceptable location for the casino.

Rideau Carlton Raceway is already home to OLG slot machines, which operate alongside the racetrack.  Ottawa residents are accustomed with gambling at Rideau Carlton, and expressed to councilors that a new casino entertainment centre should be built only onsite of the racetrack.

One of the most important councilors to lead this motion was Doug Thompson, who represents the ward of Osgoode where Rideau Carlton is located.  During a year-end scrum with members of the Ottawa press, Thompson cited council’s support for the casino at the racetrack as his biggest achievement of the year.

“Rideau Carleton employs over 900 local residents with a payroll of approximately $20 million.  The endorsement of Rideau Carleton Raceway ensures strong support for the local economy, as well as the horse racing industry with its related support network.”

The OLG has not sent out requests to find operators of the Ottawa casino yet, but Thompson expects the bidding process to begin early in 2014.