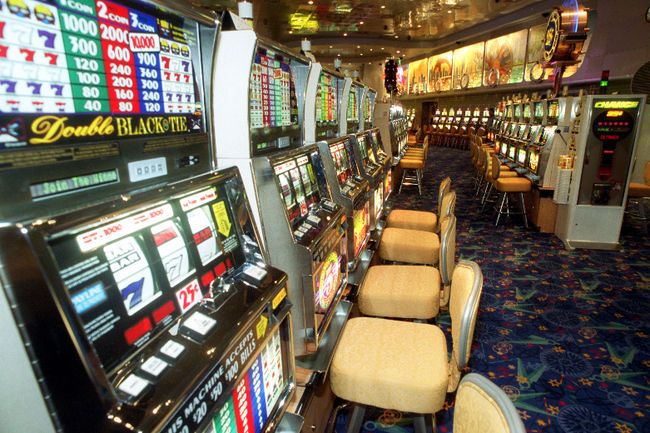 The Ottawa casino is up against stiffer opposition than Mayor Jim Watson forecast.  The city’s board of health voted 8 to 1 against expanding casino operations in the nation’s capital, potentially obstructing Watson’s plans for two OLG backed casinos in the community.

The Ottawa Board of Health acts as an advisor to city council, which makes the final decision on passing consent to the OLG for casino development.  While the board remains solely an advisor, there are some city councilors sitting on the board, including the chair Diane Holmes.  Anti-gambling sentiment within the ranks of the board could provide incentive for other councilors to vote against the casino(s).

While the board is opposed to casino expansion, Councilor Holmes intends to lobby the OLG to provide more financing for the Champlain Local Integrated Health Network (LIHN).  The facility provides counselling and support for problem gamblers, and Holmes is asking for a $2 million annual subsidy from the OLG, up from the $741,000 currently provided.

Ottawa is one of the major communities that initially agreed to the OLG casino proposal, though that agreement is under review due to dissent from several city councilors.  Mayor Watson also wants to amend the agreement to include a second gambling destination in the region, which will allow the Rideau Carlton Raceway, a favourite gambling centre for the majority of Ottawa residents, to continue to function viably.

The city’s finance and economic development committee will hold a meeting next week to debate the board of health vote, along with the other amendments to the casino proposal.  Watson meanwhile, hopes to meet with Ontario Premier Kathleen Wynne by the early fall for provincial support for the city’s second casino.