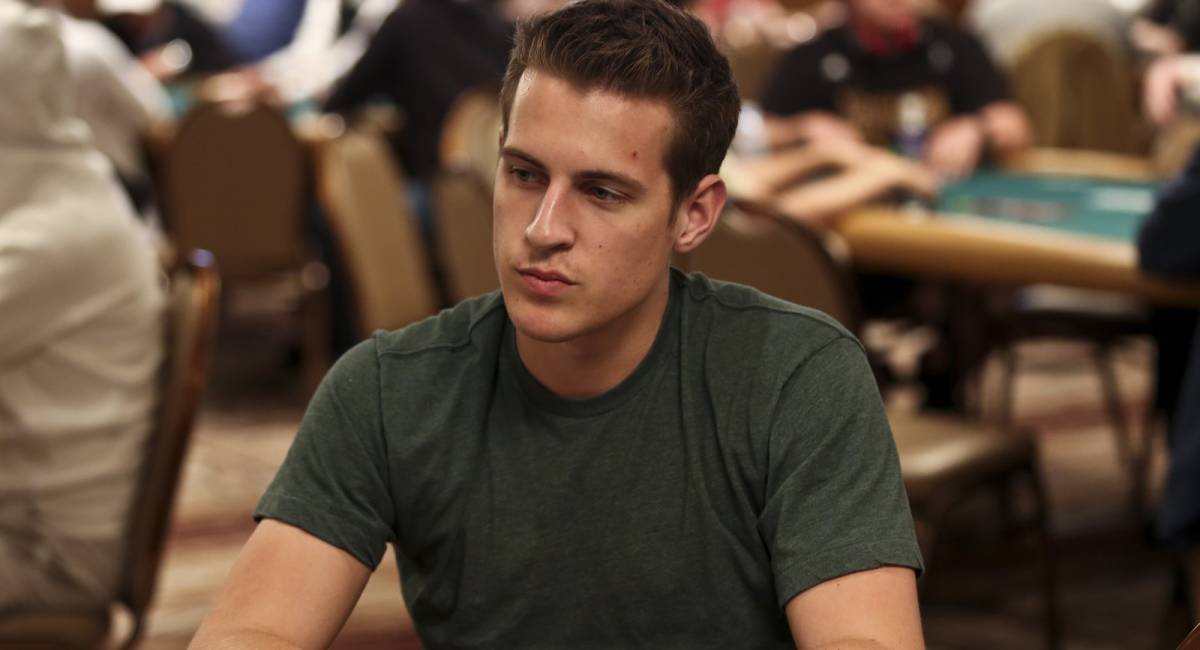 Mike “Timex” McDonald continues to show the world why he is becoming one of the poker stars of the next generation.  The 24 year old Canadian is currently the player of the year on the Global Poker Index, and is in strong contention to retain that position.

McDonald has earned over $4 million in live tournaments this season to date, with notable success at the PokerStars Caribbean Adventure, as well as the Aussie Millions tournament.  The Canadian’s fantastic start to the 2014 season increased his total live tournament winnings to over $10 million.

But McDonald is also a strong online poker player, where he has accumulated thousands of dollars from internet poker rooms.  His most recent venture into the online poker world was on March 16 during PokerStars $109 Sunday Rebuy, a weekly tournament that encourages players to reenter the game, and increase the guaranteed prize pool of $225,000.

McDonald maneuvred his way through the Sunday Rebuy, and eliminated all the competition at the close of the day.  While the winnings from the tournament are less significant than his live winnings, the Canadian left PokerStars with an additional $56,000 in his pocket.

The $56,000 payout was McDonald’s largest victory at PokerStars, and also helped solidify his standing on the GPI Player of the Year leaderboard.  With over $1 million in online poker winnings and $10 million in live tournament winnings, McDonald could become the next member of poker’s elite group of players – perhaps one day succeeding Daniel Negreanu as Canada’s most successful poker player.