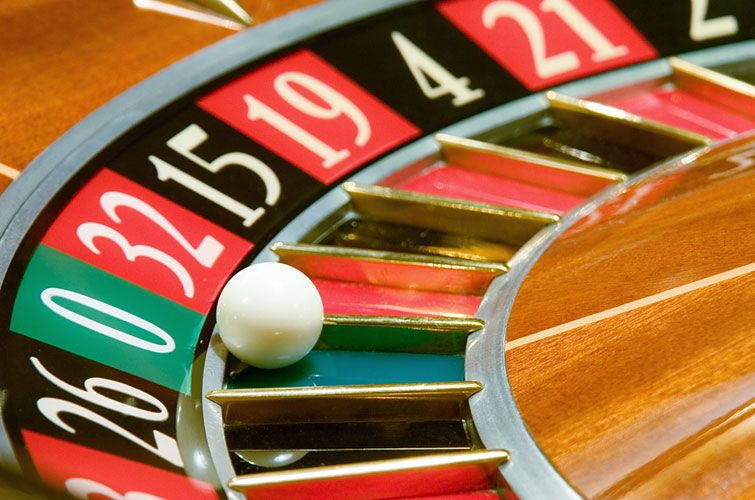 The letter was issued in response to the B.C Lottery Corporation’s plans for a casino in South Surrey, on land that the Semiahmoo First Nations tribe says they have not ceded to the B.C. government.  Hall says this practice is immoral, illegal, and is another refusal by the government to negotiate a gaming revenue sharing program with all involved parties.  There is over $1 billion in annual revenue generated from gambling locations in B.C.  Hall says First Nations communities deserve a fair share of that revenue to fund housing and social programs on reserves that are mired in poverty.

“We are not asking your permission anymore. We will pursue gaming opportunities, including online gaming, and we are prepared to defend our rights in the courts,” Hall says in his letter.

Hall claims in his letter that the B.C. Premier has continuously refused to take First Nations gaming demands seriously.  He says the Premier has passed the issue off to one of her cabinet ministers, who Hall claims has stonewalled any attempt at further negotiations.  Hall has received support from fellow B.C. Grand Chief Stewart Phillip.  Phillip says if the government will not agree to negotiate, then it is time to take action as First Nations in Saskatchewan did in the 1990s.

“It took that type of political move to be taken seriously.  It looks like it has to get political in B.C.”