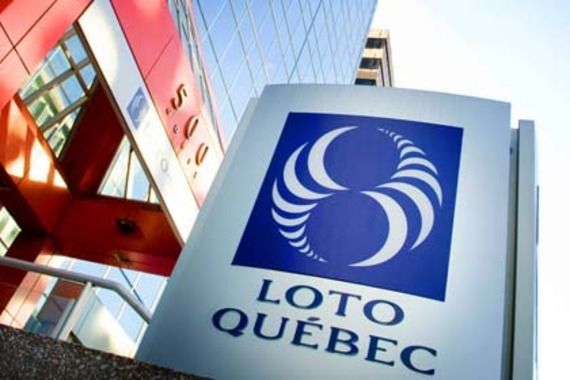 Despite its successful foray into the online gambling world, Loto Quebec is having a difficult time generating a profit increase. According to recent reports, the Canadian lottery provider has experienced a significant loss in profits, equalling 7.2%.
Overall, Loto Quebec’s year-on-year earnings fell to $304.9 million. The company also noted that the loss could be attributed to the financial year being two days shorter than 2011’s. As such, a Friday and a Saturday were left out of Loto Quebec’s calculations, missing out on millions of dollars’ worth of sales.
“Those two days, a Friday and a Saturday, would normally have generated significant income and, for the main part, account for the 4.6 percent decline in sales,” says a statement from Loto Quebec.
Despite the significant loss, Loto Quebec remains optimistic about its future. The company is confident that generous jackpots will attract players to their games, allowing Loto Quebec to make a recovery.
Towards the beginning of the year, Loto Quebec offered up several multi-million dollar jackpots. For the first three months of the year, Loto Quebec offered up $200 million worth of jackpot prizes, awarding 3000 prizes worth more than $1000 to individuals across the province. Should 2013 present similar opportunities, Loto Quebec can look forward to a successful and profitable year.