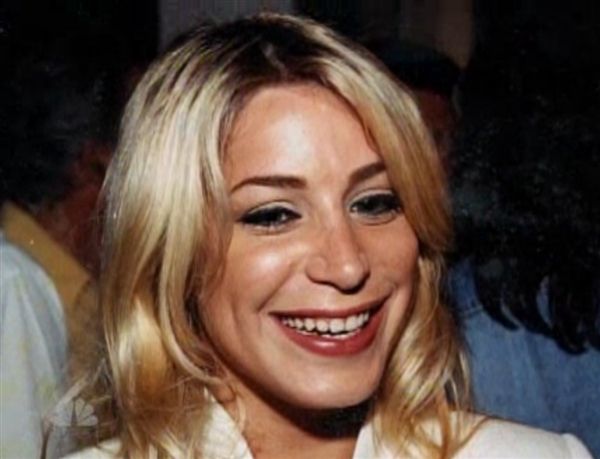 The family of a Winnipeg man murdered in Puerto Rico eight years ago will at last receive justice.  Aurea Vazquez Rijos was arrested in Spain on the weekend after evading authorities since 2008 for an alleged murder-for-hire charge that resulted in the death of her husband, Adam Anhang.

A grand jury in the US charged Rijos with putting a $3 million contract killing on Anhang, who owned a Winnipeg property development firm and was also CEO of an online casino software company based in Costa Rica.  The couple relocated to Puerto Rico in 2004, where Anhang began developing property along the waterfront.  Rijos is charged with luring Anhang to a popular tourist district in San Juan, capital of Puerto Rico, where he was beaten and stabbed to death by three men in September, 2005.  Rijos also sustained minor injuries in the attack.

FBI authorities initially charged one man for the murder, who spent eight months in a maximum security prison.  In June 2008, the man was released after authorities charged Alex Pabon Colon with murder-for-hire, which also resulted in an indictment against Rijos for paying for the contract killing.  According to experts close to the case, prosecutors were seeking the death penalty against Rijos and her accomplices.

After being charged, Rijos refused to cooperate with the authorities, and shortly thereafter disappeared from Puerto Rico.  Authorities eventually found Rijos living in Florence, Italy, and began negotiations to extradite the suspect.  However, Italy abides by a long-standing tradition not to extradite suspects who face the death penalty, and the FBI struggled to convince Italian lawmakers to make an exception.

Rijos’ time on the run came to an end on June 30 as she was getting off a plane in Spain.  The FBI were tipped off by the Spanish police that Rijos was aboard an inbound plane into Spain, and authorized US prosecutors to take Rijos into custody.  Hours after Rijos was officially detained, the FBI began negotiating extradition to the US, which is expected to take up to nine months.

Anhang’s family was overjoyed that Rijos was finally caught.  Anhang’s father, Abe, is optimistic the system will at last provide his family, including his dead son, with justice.

“We’re hopeful that after such a long time that justice will be done.  It’s been almost five years since she’s been a fugitive in Italy.”