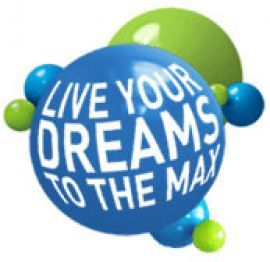 Two lottery winners in Western Canada are $25 million richer following the Lotto Max draw on November 1.  But lottery regulators are also reminding players from nearly one year ago to cash in their winning tickets before the deadline expires, and their prizes are forfeited.

According to the BCLC, one of the winning tickets from last week’s draw was sold in Victoria, which is worth half of the total $50 million jackpot.  Gaming officials say the other winning ticket was sold in the Prairies, though a more exact location is unknown at this time.

Three of the 20 MaxMillions $1 million secondary prizes were also awarded to players.  One was again redeemed in BC, another was won in Quebec, and the third prize was split by two players out on the Prairies.

While winning players are celebrating their winnings, attention is being returned to a lottery draw from nearly a year ago.  The $50 million winning ticket from the November 30, 2012 lottery draw remains unredeemed to this day, and the deadline to cash in the ticket is exactly one year to the day of the draw – time is running out.

“Look in your glove compartment, purse, kitchen drawer and the pockets of seasonal clothing.”

Any players holding winning tickets from the November 30 2012 draw should fill out all the required information, and send everything to the OLG prize centre in Toronto before 3pm on Saturday November 30, 2013.