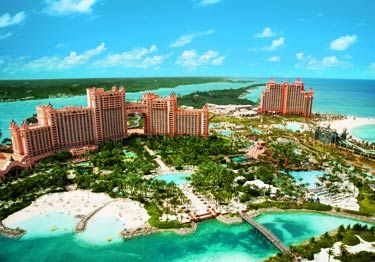 PokerStars Caribbean Adventure $10 million guaranteed main event kicked off the 2014 poker season with over 1,000 players travelling to the Bahamas for the event.  By the end of the weekend, only eight players remained at the final table, competing for first place prize of $1.8 million.

Seated at the final table are two Canadian players, who hope to continue Canada’s unprecedented poker success in 2013.  The Canadian with the greatest odds is Mike McDonald, who began his poker career in Waterloo Ontario and accumulated over $5.8 million in poker winnings over the course of his career.

In 2008, McDonald increased his credibility in the world poker rankings by winning the main event on the Dortmund, Germany leg of the European Poker Tour.  He sits down at the final table in the Bahamas as the player with the second highest amount of chips valued around $5.6 million.

McDonald believes he stands a one in five chance of walking out of the Bahamas as the winner, which he feels is due to his seated position at the final table.

“I have kind of a bad seat at a final table, but I still think my chances are probably the best of anyone in the tournament, so I’m feeling pretty good.”

Pascal Lefrancois is the other Canadian vying for the championship in the Bahamas, who originally began his poker career in Rosemere Quebec.  Lefrancois is most known for his 2010 World Series of Poker gold bracelet win in the $1,500 No Limit Hold’em tournament.  He also finished runner up in the 2012 World Poker Tour event in Montreal.

Gameplay at the final table will resume at 2:00pm EST, where McDonald and Lefrancois will attempt to earn Canada a win to start 2014.