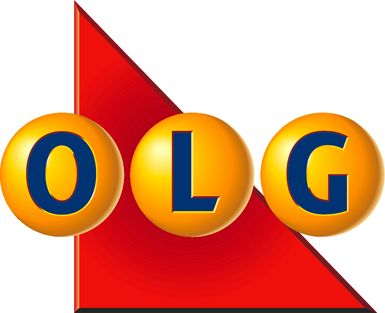 The Ontario government is moving ahead with the OLG modernization strategy, but the new government leaders are revamping some pieces of the strategy, including extending support for Ontario’s beleaguered horseracing industry.  Premier Kathleen Wynne and Finance Minister Charles Sousa stated that candidates are under consideration to replace OLG Chairman Paul Godfrey.

Wynne and Sousa negotiated a modified extension of the arrangement to continue supporting the racetracks through the OLG strategic redevelopment.  The former program generated $345 million of revenues for the racetracks, while the revamped arrangement provides $180 million over three years to support the tracks while they adapt to the new strategy.  Sousa says the new government won’t sacrifice the horseracing industry as part of the new OLG strategy.

“We’re still going to provide for a very vibrant horseracing and horse-breeding industry.”

However, Sousa was less clear about the future of Paul Godfrey as chairman of the OLG.  Godfrey was brought on by Duncan in 2009 under a five year contract to lead the organization.  Reports out of Queen’s Park suggest Wynne and Sousa are already looking for replacements, even though Godfrey is under contract for another year.  Sousa denied that the government would prematurely cut ties with Godfrey, but insisted that the OLG and its modernization strategy are under review.

“I’ve made no decisions.  What we have is transformational change at the OLG.  They’ve done quite a lot to this point.”