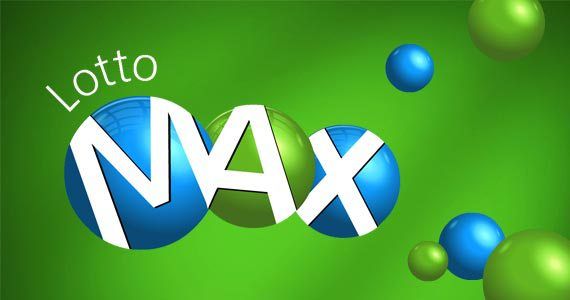 One man’s generosity in Calgary is being exploited by scammers defrauding potential charitable donors.  The Alberta Cancer Foundation is warning any potential donors of false emails promising money in exchange for personal information, as well as monetary donations.

The emails are being sent by scammers using the name Tom Crist, who was the winner of a $40 million Lotto Max jackpot that was awarded in December last year.  Crist immediately pledged to donate his entire grand prize away, including a pledge to donate $1.2 million to the Alberta Cancer Foundation.

According to the Foundation, the message in the emails exploits Crist’s intention to donate his winnings by promising to send a portion to victims in exchange for small “donations.”  The scam has reportedly defrauded unsuspecting victims across Canada as well as internationally.  One woman in the US informed the Foundation she was defrauded out of $550.

Lynn Van Hyfte, Vice President of Fund Development for the Foundation, says the organization began receiving calls and messages about the scams beginning in January – only weeks after Crist won the lottery jackpot.  Van Hyfte also confirmed the inquiries from victims are being investigated by the Canadian Anti Fraud Centre, and that the Alberta Cancer Foundation is not connected to the scams.

“We don’t want people to hesitate to give because of something like this but we want them to know that it is OK for them to ask for a clarification of who they are dealing with.”

For his part, Crist is warning people to avoid the scams, ensuring people that he is not responsible for any of the emails.

“People are trying to take advantage of a good thing, and that’s really unfortunate.  And I just say stay away from it.”