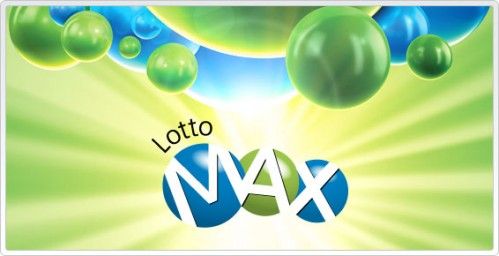 Lotto Max good fortune lit up in Ontario this weekend after the results of the $50 million lottery draw were revealed Friday night.  Since a winning ticket was sold for the big draw, next week’s jackpot is expected to be approximately $10 million as the pot rebuilds once again.

Unlike recent jackpot draws where there were multiple winning tickets, this week’s lucky winner claims the grand prize alone.  The winning ticket was reportedly sold in Peterborough, but the OLG is refusing to identify the winner by name until that person has claimed their jackpot prize.

The lottery’s second prize on the other hand, was won by multiple ticketholders, who each will claim approximately $182,000.  One ticket was believed to be sold near North Bay, while Lotto Max confirmed another ticket was sold somewhere in Quebec.  The third ticket is as of now, only known to be somewhere in Western Canada.

Lotto Max is also widely popular for its ENCORE prize, which offers up to 50 $1 million cash prizes.  This week’s draw only provided a sole $1 million prize, which was reportedly won on a ticket sold somewhere in Toronto.

The record Lotto Max jackpots claimed earlier this year were won by players mainly outside of Ontario.  This recent big win brings some good fortune back to Canada’s largest province, and could help reignite the popularity of the lottery.