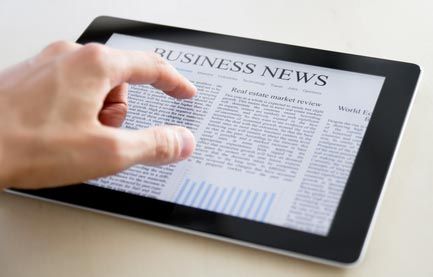 Country legislatures vary in their opinions on whether their residents should have the right to place bets on the outcome of the lotteries. The UK is one of the countries that is facing judgments about the matter right now. Currently, websites have the right to allow people to place bets on Lotto outcomes because of a legal loophole. This legal loophole allows betters to wager on the outcome of the EuroMillions drawing with as little as £2. Lottoland is one of the sites that participates in this practice.

Certain organizations and individuals in the UK do not like the fact that people are able to work around their desire to place bets using this loophole. The lotteries minister said that he was going to do his best to stop the practice from occurring. His logic is that he wants to ensure that the money that people spend on the lotteries is “going to good causes.” He also wants to ensure that no one gets confused because of the side betting. The UK government’s stance on the matter is that it would like to exterminate the practice. The reasoning for the government’s stance is probably similar to the lotteries minister’s stance. It seems as if the issue is control and not so much whether the money is going to a good purpose or not.

Not every country feels the same way that the UK feels about its residents betting on lottery outcomes. Malta, for example, is quite content with its residents placing those bets. In fact, the country just experienced a huge milestone in the betting world. The Gaming Authority approved a special license that allows people to bet on the lottery outcomes without any consequences or repercussions from the government. Lotto Warehouse is the first company to receive the license.

The CEO of Lotto Warehouse, Thomas Biro, is ecstatic about the new ruling that will allow it to offer its customers such amazing betting options. The company will be able to add a slew of lotto-betting options to its diverse betters. Lotto Warehouse has only been operating since the last quarter of 2016, but it has been growing at the speed of light.

Biro had many reasons for choosing Malta for its gaming endeavors. The biggest reason for its choice was that it believed that Malta was the true gaming capital. Biro expects to earn overwhelmingly high profits from this endeavor and expand its operations with those profits. Lotto Warehouse can serve as a model that other companies can emulate in the future.

The licensing process was lengthy and involved, but Lotto Warehouse stuck to its mission and persevered in the end. The Malta Gaming Association had nothing but positive words to say about Lotto Warehouse’s efforts. The chairman made a positive statement about the company and said that it had a great deal of industry knowledge. Furthermore, it said that it was glad to issue its first license of that type and allow a gaming institute to expand its earning abilities.