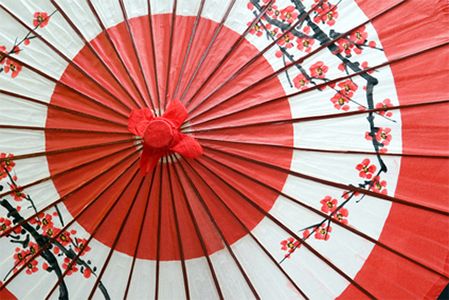 Japan is one of the countries around the world who has hoped to bring legal gambling to its citizens. That battle and struggle was already facing a big uphill battle and now it is starting to look like the legislation to legalize gambling may be doomed before it even gets started.

Prime Minister Shinzo Abe has called for the Japanese legislature to hold snap elections later on this month. It is said that it is intended to sure up the legislature but in the long run it could dissolve it which means that it could be disastrous for the potential passing of gambling legislature.

Prime Minister Abe and his Democratic party endured huge losses in elections that were held this past summer. The sign of the huge defeat was one that some believe that faith in the liberal Democratic party was waning across the country. While some support nationwide has increased for Abe due to the recent the United States and North Korea conflict, there are still rants across the country of cronyism and that Abe is losing control of the country.

It was late last year when Japan passed its first measures that were aimed at eventually legalizing gambling throughout the country. It was the large Democratic presence in the Japanese legislature that helped the measures to be passed. Now with the loss of party seats, the possibility of further gambling legislation to be passed looks to be doomed.

The sitting of a new legislature means that the gambling opponents would be able to rally more support to stop it from being legalized. All of the major gambling institutions such as Las Vegas Sands, Wynn Resorts, and Galaxy Entertainment have expressed interest in establishing gambling venues in Japan if legislation is passed. All of the companies have said that they have been willing to invest in upwards of $10 billion apiece for casinos. This would allow them to tap into a $40 billion market, one that would be larger than Macau, China.

Prime Minister Abe had a similar situation with snap elections three years ago. Then a huge push and momentum were made for the legalization of gambling in Japan. This time though with the huge loss of seats in the legislature by the ruling party, the possibility of legal gambling in Japan is facing a huge uphill battle and could be doomed before it even gets off the ground.