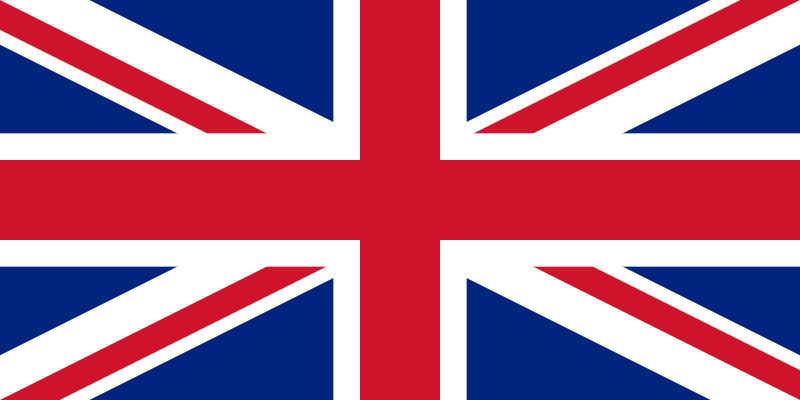 The LGA (Local Government Association), made of the local councils in the United Kingdom, said that betting-related advertising needs high restrictions to reduce the risk of the youths developing gambling issues.

In a statement on LGA’s website, it cited research that stated nearly one in nine children between 11 and 15 years follow gambling on social media. It added that the second highest problem gambling rates lie in the 16 to 24 age categories.

Also, the Local Government Association highlighted that figures from the UK broadcast regulator called Ofcom, which showed that gambling advertising rose by 5,000 percent between 2007, when betting companies were initially allowed to advertise on TV, and 2012.

The Safer and Stronger Communities Board of the LGA chair, Cllr Simon Blackburn, said that gambling advertising on TV has soared since the 2007 Gambling Act was enacted, which was a major concern for the councils aware of the harm that problem gambling could cause.

Simon Blackburn continued saying that the rise in both sporting and televised events, like gambling advertising, and Premier League football meant viewers, especially children, get exposed to the increasing amounts of betting messages and gambling brands.

The Gambling Act was meant to place gambling as a leisure activity that is acceptable, but they’re worried that the amount of gambling advertising is going beyond what could be considered as the correct balance between socially responsible growth that is socially and protecting communities and individuals.

He added that the Government should consider stronger restrictions on advertising of gambling that’s easily accessible to, as well as seen by young people. Also, the LGA backed calls for the UK government to reduce the maximum stake on FOBTs (fixed-odds betting terminals).

The machines have especially been the topic of debate, with groups of the campaign plus many Member of Parliaments wanting the highest stake to be reduced from £100 ($134 or €114) per spin to only 2 pounds.

In the LGA’s Budget submission, it declared its support for that move. It added that cumulative impact tests are also supposed to be introduced to make the councils capable of rejecting applications for new wagering shops where clusters of shops are already existing when the government announces its imminent gaming machine review as well as social responsibility measures.

Simon Blackburn added that councils were increasingly frustrated by their lack of powers of curbing the proliferation of fixed-odds betting terminals, which at the moment exceeds a total of 34,000 in the United Kingdom and the betting shops concentration on high streets.

Reducing maximum fixed-odds betting terminals stakes to 2 pounds in line with the other gaming machines would greatly help in protecting those at risk of the problem gambling from suffering higher losses. Councils aren’t anti-bookies, although a new cumulative impact test is going to give them the power of declining new betting shops, FOBTs, which are in areas where already clusters are existing.

Problem gambling could lead to deteriorating mental health, wellbeing, and spiraling debt, as well as a toll on society, plus taxpayers through homelessness and family breakdown, disorder and crime. It is necessary that social responsibility measures that are improved get implemented for lowering that.