Could The Media Help Rally The Masses To Reform Sportsbetting Laws? 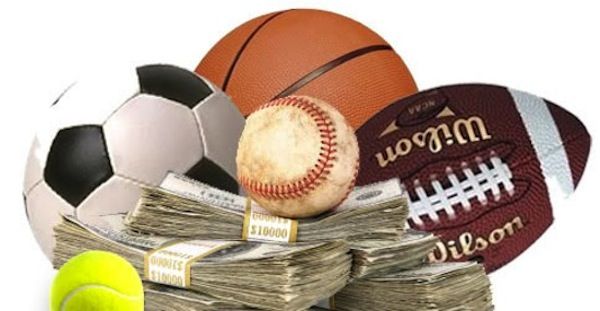 Gambling remains a contentious issue in certain parts of the world.  Casinos, poker rooms, lotteries, and slot entertainment facilities are popular across Canada, the US, and other liberal gambling markets.  But sportsbetting is another issue altogether, with many markets still reluctant to discuss the legalization of the pastime.

Sportsbetting is limited in the US to four primary markets, with Nevada sportsbooks by far the most popular destination to bet on professional matches.  In Canada, players can bet on three sports events at a time but are legally prohibited from betting on single game matches under current sportsbetting laws.

But gamblers and gambling organizations, including the Canadian Gaming Association, continue calling for reform to outdated sportsbetting laws.  In Canada, Bill C-290 is sitting in the Senate, but would allow Canadians to bet on single sports events at a time if passed into law.

Senators continue to block the legislation, arguing that reforming the laws is not in the best interests of Canadians – despite monetary and economic proof otherwise.  The state of New Jersey is also engaged in a court battle to legalize sportsbetting at Atlantic City casinos and has taken the case to the US Supreme Court.

One thing that might help both cases is the media.  Sportscasters routinely discuss player statistics, team odds, and playoff standings as if they are laying out odds on each match, similarly to bookies at sportsbooks in Canadian or Las Vegas casinos.

The media can carry a message across the cultural divide to make an argument, as well as rally people behind that argument.  If sports panels already discuss games as if they are matches to bet on, injecting support for legalized or reformed sportsbetting may help bring the masses around to accepting the pastime for what it is – and put pressure on lawmakers to finally act.

Do you think sportsbetting will be reformed in the near future?  More importantly, do you think it should be?