PokerStars Awarded Online Poker Operator Of The Year In London 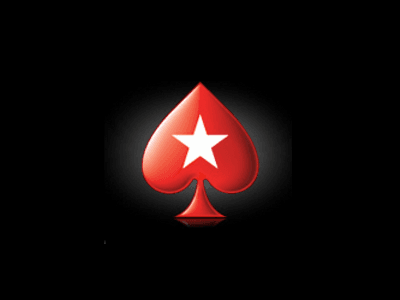 PokerStars, the world’s largest online poker room was honoured with the 2014 Online Poker Operator of the Year award.  This marks the second consecutive year that PokerStars received the honour from the International Gaming Awards held in London.

The honour was given primarily due to PokerStars’ highly notable list of accomplishments throughout 2013.  By the final quarter of the year, the online poker room dealt its 100 billionth hand, and received a Guinness World Record for hosting the largest online poker tournament – with 250,000 players.

Eric Hollreiser, Head of Corporate Communications for the Rational Group, expressed gratitude on behalf of the entire PokerStars organization.

“We’re proud to take down this award for the second straight time.  And we’ll be doing everything we can in the next 12 months to make a strong run at a three-peat.”

PokerStars was also nominated for the Mobile Gaming Operator of the Year award.  In addition Rational Group, the organization that owns the PokerStars domain, won an award in London as the Payment Solutions Provider of the year.