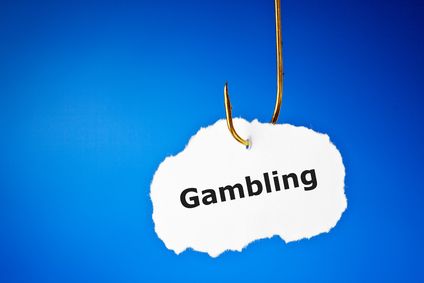 In Belgium, the CDV, short for the Christian Democratic and Flemish Party, has proposed additional restrictions on the gambling industry in the country. The organization is one of the opposition parties in Parliament. In fact, they are one of the leading parties in the government.

The CDV wants to see the gambling age to increase to 21 years from 18 years. The organization wants this to be the age limit for all forms of licensed gambling services in the country. This includes sports betting, lottery, and casino.

CDP lawmakers have spoken out against the effectiveness of the current gambling law. They spoke out about the effectiveness of the Gambling Act, which was enacted in 2009 with the purpose to regulate gambling in the country. They said the law should be either reviewed or revised because of the number of gambling firms that are targeting consumers in Belgium. The MPs pointed out that there has been an increase in international gambling businesses that have been doing this.

In June, Koen Geens launched an initiative. The initiative was called Get Tough On Gambling. Geens, who is a CDV MP and Minister of Justice, proposed a plan that featured five points. The points included not allowing gambling adverts to be shown on TV before 8 pm and to block any gaming adverts during live sporting events. The plan also called for restrictions on how many TV adverts could be served by betting operators targeting consumers in Belgium.

MPs on both sides are supporting the call for tighter restrictions on the gambling industry in Belgium. Not only does the proposal have support from both sides in Parliament, but there are officials within the Belgian Gaming Commission that support tighter regulations. In fact, some officials have called upon the government to increase their remit, and those calls have been unanswered for a long time now. As of now, it’s not clear whether or not the calls for tighter regulations will be answered this time around or how close MPs are to updating the current gambling laws on the books.