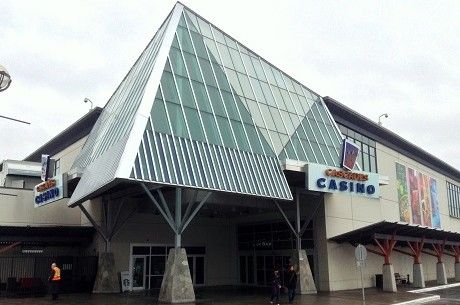 Vancouver’s soul voice of the blues is returning home to debut his brand new album on Friday April 11.  Jim Byrnes will play a series of hits from his new ‘I Turned My Nights Into Days’ album at the Cascades Casino near Langley, southeast of Metro Vancouver on Friday night.

Although Byrnes was not born in Vancouver, he relocated to the west coast city in the ‘70s after years of drifting.  Over the course of his musical career, Byrnes has played with some of the biggest names in the blues industry – including Muddy Waters, John Lee Hooker, and Robert Cray.

Byrnes is also a renowned actor with years of experience in television, movies, and voice acting.  But the 65 year old admits his first love will always be music, and the new album is expected to include the sounds of the blues from the ‘60s and ‘70s.

Byrnes previously played at Cascades last year, reuniting with many old friends and fans.  According to Byrnes many of his old associates left Greater Vancouver, relocating to outlying regions like Langley and other suburbs.  Fans will also recognize local guitarist Lindsay Mitchell, who Byrnes recruited for the Cascades show.

The casino show begins at 8pm local time, with tickets available starting at $37.50.  Following the show, Byrnes will be heading to Calgary before embarking on a spring North American tour to promote the album.