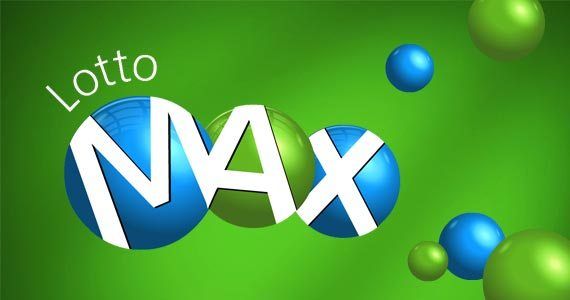 The Canadian lottery is dominated by two progressive jackpots – Lotto 649, and Lotto Max.  Citizens who count themselves as recurring lottery players and occasional players alike are willing to put money in on an opportunity for a life-changing jackpot.

Over the last few weeks, Lotto Max reached its maximum $50 million jackpot.  As a result, continuous buy-ins into the lottery created the secondary $1 million side pots, which provides players with more opportunities to see an incredible return on the cost of a ticket.

The latest draw was on October 25, and once again the jackpot ticket was not a match.  Lotto Max reported that two of the ten $1 million side prizes were won by players in Quebec and British Columbia, but the $50 million prize was left unclaimed.

According to the lottery organization, the $50 million jackpot will be up for grabs once again for the next draw on November 1.  But the number of $1 million side pots will grow to twenty by the time of the next draw, which means there are opportunities for at least twenty lucky Canadians to win a grand prize that could change their lives.

Canadians will also have an opportunity to win the Lotto 649 jackpot.  According to the lottery, the grand prize is now over $20 million for the next draw on October 30 – an early Halloween treat!