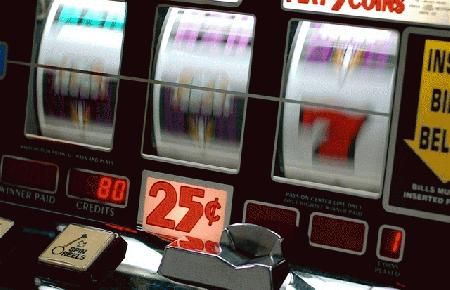 Residents in coastal BC are making their voices heard in response to plans from BC Ferries to raise travelling rates aboard the ferry ships.  The ships provide service between Vancouver Island and the coastal community for commuters who must travel onto the mainland for their jobs.

The most popular route with BC Ferries is the Swartz Bay-Tsawwassen route, which provides daily service between Victoria and Vancouver.  Initial proposals recommended making service cuts along the route to reduce escalating costs, which was met with significant opposition from island workers who rely on the ferry service.

In an effort to add new revenue to the rising cost of the service, BC Ferries proposed adding slot machines onboard the ferries.  The slots would be available to all passengers, and would provide a new source of entertainment during the commute as well as help maintain the frequency of service that travellers are accustomed to.  BCLC, the province’s gambling regulator, would install the slots, and train ferry workers to oversee the machines effectively.

A rate hike of 4 percent is already scheduled for April, and a second proposed hike of 3.9 percent is scheduled for the following April.  If the slots successfully generate enough revenue and BC Ferries finds other methods to reduce costs, the second rate hike could be shelved.

Passengers are making it clear to BC Ferries they will object to any new rate hikes.  Letters from island residents are being sent to ferry executives with the company service line objecting to the rate hike proposals.  The slots plans are gaining mixed reactions from island residents as many people recognize the machines could help maintain ferry service without forced rate hikes on all travellers.

The proposals are expected to be reviewed by the municipal governments in Vancouver and Victoria, with possible appeals to the BC government as well.