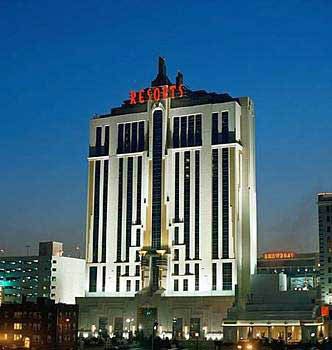 The Resorts Casino, whose online gambling affiliate is PokerStars, was the first Atlantic City casino to open, and became renowned as the first resort-style casino in the US outside of Nevada.  Casino managers were optimistic they could become a pioneer in New Jersey’s newly legalized online gambling market with the help of the world’s largest online poker room.

As a clause in the partnership, PokerStars agreed to invest $10 million in a branded poker room inside the Resorts Casino once the online gambling license was approved.  But PokerStars carries its own baggage with the US Justice Department due to its role in the Black Friday scandal, which led to its suspension of operations in the US back in 2011.  As a result, the license application remains under review, and will not be completed by the New Jersey online gambling launch date.

According to a source close to the DGE, the other Atlantic City casinos are thrilled to establish their own online casinos without competing against PokerStars, which despite its legal troubles remains a top global brand in the online gambling industry.

“They always wanted to get a leg up on PokerStars to delay their entry into the market.  Apparently they’ve been successful in that regard.”

Online gambling in New Jersey is expected to go live on November 26, and analysts predict the new stream of revenue will be crucial to the future sustainability of Atlantic City casinos.