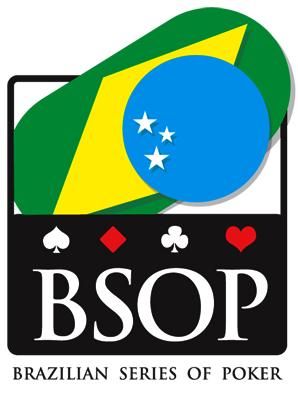 PokerStars has one of the widest-reaching poker tours in the world. The company sponsors dozens of tours across North American, Australasia and Europe. Now, PokerStars is adding another location to its internationally-renowned tournament schedule, announcing that it will be the new sponsor of the Brazilian Series of Poker.

The first ever PokerStars-sponsored Brazilian Series of Poker will start in a few weeks. So, it seems that PokerStars and the organizers of the Brazilian Series of Poker have been planning this endeavour for quite some time. It is a brand new opportunity for a European-based gambling operator, as the South American poker market is currently untapped.

"This is a truly unique opportunity to see the growing poker scene all over the country,” says Andre Akkari of Team PokerStars.

The tournament is open to players from Brazil and around the rest of the world. Many professional poker players take trips across Europe to visit several different stops of the European Poker Tour, and this will be a great opportunity for avid travellers to see someplace completely new.

The main event of the Sao Paulo stop will take place from July 26 to July 31 at the Parque Anhembi. Players can buy-in to the tournament or win an entry by taking part in satellite tournaments online at PokerStars.com. The satellite packages will include accommodation and your buy-in, so it is certainly worth giving them a shot. Satellites are free to enter, so it presents great value to online grinders.

There are several other stops on the Brazilian Series of Poker, which will take place later in the year. Rio de Janeiro, Fortaleza and Balneário Camboriú are other stops on the tour, so there are plenty of chances to take in the culture of Brazil while you vie for the chance to win generous cash prizes in an up-and-coming international poker tournament.