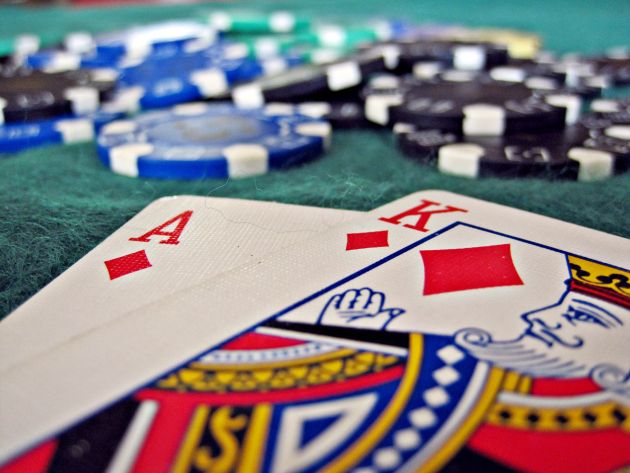 The new OLG casino revenue sharing agreement announced last week was overshadowed by the firing of Paul Godfrey as Chairman of Ontario’s gaming body.  However, the revenue agreement resulted in outright rejections in Toronto, while other communities are asking for answers to more questions, such as Ottawa.

Under the old agreement, casino host communities benefitted primarily from revenue at the slots.  This formula particularly benefitted regions that house racetracks, where the OLG maintained the slot at racetrack revenue sharing program for years with the host communities.  The program’s cancellation left the racetracks scrambling to make up the difference, and the new Ontario leadership under Kathleen Wynne is reviewing previous commitments made under her predecessor Dalton McGuinty, primarily towards decisions that affect Ontario’s horseracing industry.

Wynne negotiated a new revenue sharing agreement that expands on the previous formula.  Communities granted licenses to house table games at racetracks or in privatized casinos, will receive four percent of all revenues from games like poker, roulette, and blackjack in addition to the slots.  The Ontario government says this is a “fair” formula for all communities, and will significantly benefit regions that agree to host a casino.

Ottawa is currently the only community to approve the OLG casino proposal, which was overwhelmingly voted in favour of in November, 2012.  Ottawa Mayor Jim Watson, similar to his Toronto counterpart, is an outspoken advocate for the casino, and contributed to the city’s decision to support the OLG.  Watson favours the new revenue sharing agreement, and believes Ottawa will benefit economically from the government’s new formula.

“That would see an increase in dollars to the City of Ottawa.  Don’t know what the number would be in terms of the size of the facility and the number of tables.”

Watson was also asked about Godfrey’s dismissal, and the subsequent resignation of the OLG board.  The Ottawa mayor says he remains committed to the casino, but wonders if the changes at the OLG could derail the entire process.

“This is obviously going to be somewhat of a setback because we don’t know how much it’s going to affect the process because the board has resigned and the chair has been asked to step down.”