No New Rulings on Gambling Being Issued at the Moment 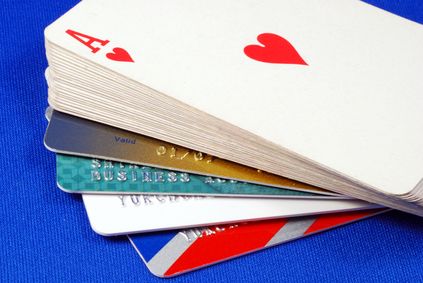 On July 5, Senator Mark Warner issued a letter urging Attorney General Sessions to review the 2011 DOJ memo in question and adjust policy to implement a nationwide ban on online gambling. Senator Warner’s opposition to the 2011 DOJ memo stems from concern about bad industry actors targeting disadvantaged populations, and online gambling sites being used as a conduit to launder money or conduct other criminal enterprises.

The Judiciary Committee opposition to the 2011 memo argue that the intent of the 1961 Wire Act was to ban all interstate wire gambling, not just sports betting. There is a group of US legislators and interest groups attempting to strengthen the 1961 Wire Act, which would nullify the 2011 DOJ memo.

When the DOJ released the memo in 2011, then Senator Jeff Sessions had opposed online gambling in all its forms. His opposition to online gambling continued past the 2016 presidential election. During then Senator Sessions confirmation hearing this year, he singled out the 2011 DOJ memo as an issue he would review after assuming the office of Attorney General.

Attorney General Sessions has since recused himself from all discussions regarding online gambling, citing conflict of interest. The conflict of interest stems from Sessions having hired Charles Cooper as a personal lawyer to advise him regarding an investigation into Russian involvement in manipulating the 2016 presidential election. Charles Cooper was recently hired by The Coalition to Stop Internet Gambling, a group backed by Sheldon Adelson, a Las Vegas casino billionaire, and longtime conservative campaign donor. Sheldon Adelson opposes online gambling for moral reasons, many along the lines of Senator Warner’s concerns.

While Sessions previous stance in opposition to online gambling are well documented, it is less clear what views the new Trump administration has on the issue. President Trump has deep ties to the gaming industry, he reportedly considered investing in online gambling in 2011.

While various lawmakers and interest groups are attempting to set into motion an online gambling ban, pressuring Sessions to weigh in, the US Attorney General is not currently issuing any new rulings regarding online gambling.