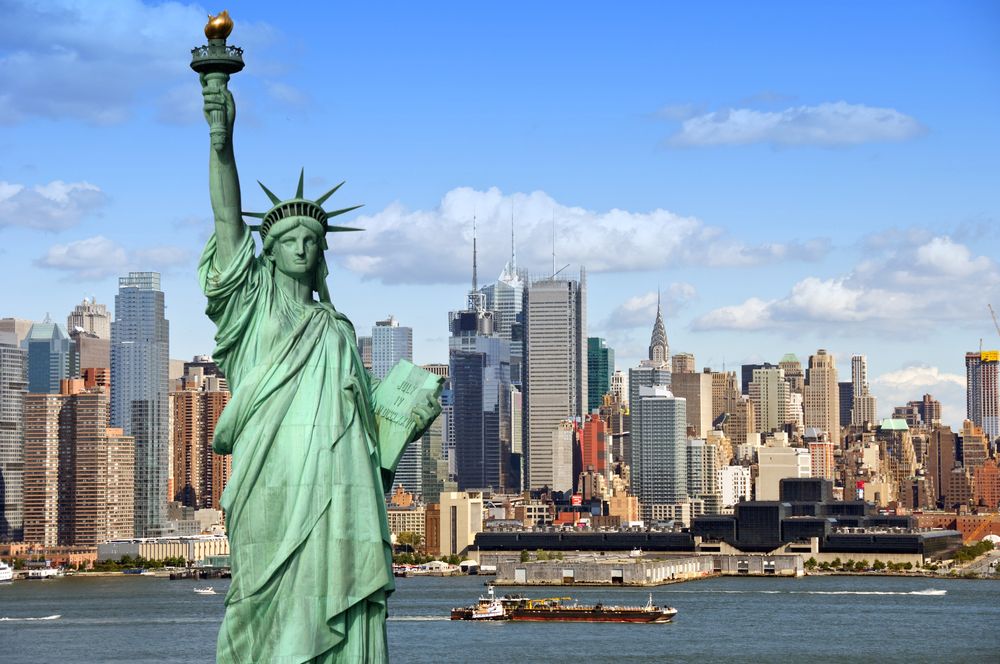 Members of the US Congress are attempting to move away from a liberalized online gambling position that runs parallel to Canada.  But a growing number of states are opposed to the federal plan, with New York the latest state joining the pro online gambling movement.

New York State Senator John Bonacic is leading the Empire State’s push towards legalized online gambling.  The Senator introduced Bill 6913 to the state legislature, which outlines the purpose of the legislation in an executive summary.

“To authorize the New York State Gaming Commission to license certain entities to offer for play to the public certain variants of internet poker which require a significant degree of skill.”

Unlike neighbouring New Jersey, which legalized all methods of online gambling except for sportsbetting, Bill 6913 would only authorize legalized online poker.  If the bill passes, New York will have a similar system to Nevada which also restricted online bets to poker sites.

Senator Bonacic outlined many similar points in his bill that were used by lawmakers in Nevada, New Jersey, and Delaware to legalize online gambling.  The fact is that millions of Americans bet on offshore online gambling sites, and those wagers are bleeding money outside the national economy.

New York is one of several states along with Massachusetts, California, and others that recognize their sister states in Nevada, New Jersey, and Delaware are on the right track.  Many state governments are expediting online gambling consultations before the federal government finishes reviewing the anti online gambling bill currently before Congress.

The New York legislation also includes a clause that forbids online poker licenses to any operators that “knowingly and willfully accepted or made available wagers on interactive gaming from persons located in the United States after [December 31, 2006].”

This clause shuts out PokerStars and other offshore operators from acquiring gambling licenses in New York, which circumvents the legal challenges currently before the New Jersey Gaming Commission.

Gambling Law to Implement Censorship Software
Could A Lottery Fund Subway Expansion in Toronto?
Get Into the Holiday Spirit by Revealing Secrets of Christmas
BCLC Updates Land-Based Technology