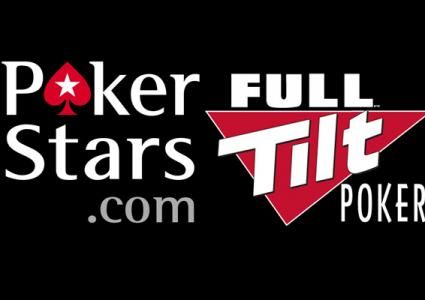 When Full Tilt Poker was granted approval to relaunch its real money gambling applications after a year and a half offline, the site was only given its gambling license after agreeing to a purchase from former rival PokerStars.  The two online poker rooms now exist as sister sites with each other, but are still known to maintain a competitive rivalry.  That rivalry will be further pronounced in the months ahead at the European Poker Tour in London where representatives from the two sites will face off on the poker felt.

One of the operating managers of the new Full Tilt Poker domain is poker star Gus Hansen, who has a personal rivalry with the face of Team PokerStars – and Canadian poker fan favourite – Daniel Negreanu.  The two stars engaged in a Twitter battle challenging each other to a rematch of their High Stakes Poker tournament that planted the seeds of their personal rivalry years ago.

Gus Hansen is part of a Full Tilt Poker team called ‘The Professionals’ along with Viktor Bloom and Tom Dwan, who serve as the main representatives of the new website.  Daniel Negreanu, in challenging Hansen to a rematch, decided to compile a team of PokerStars players for the poker showdown.  After gathering input from followers on Twitter, Negreanu chose to recruit Isaac Haxton and Bertrand Grospellier, better known as ‘Elky’ to help face off against their Full Tilt Poker rivals.

The European Poker Tour is partly owned and managed by PokerStars, who agreed to sponsor the rematch between Negreanu and Hansen.  The two teams will be the focus of the London leg of the poker tournament, which will run from March 5 to 16.  The preliminary rounds of the tournament will be hosted at the Grosvenor Victoria Casino, and the championship table will broadcast live at the Hippodrome Casino in central London.

Which team will come out on top?  Will Negreanu get his revenge on Hansen?