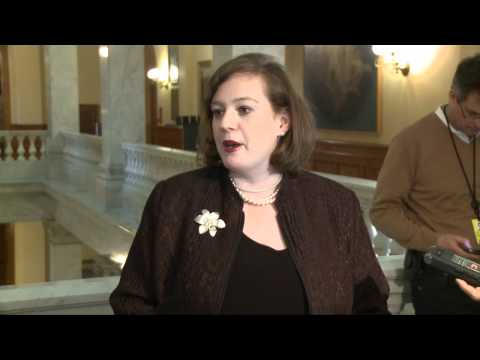 The OLG casino proposals are currently under debate in many communities.  Toronto city council is awaiting a report that will make recommendations on the merits of a GTA casino, Hamilton is hoping to acquire public opinion as a means to judge its decision, and Sudbury and Collingwood are making arrangements for their submissions to the OLG.  Unlike other communities Ottawa has already voted in favour of working with the OLG however, one MPP out of Ottawa is fighting the OLG plans by requesting a public inquiry.

The OLG’s deadline of the end of the year for decisions on potential casino investments has been met with serious controversy all over the province.  MPP Lisa MacLeod says the Ontario government did not perform its due diligence before agreeing to the OLG’s terms and is demanding a public inquiry.  She cites the concerns regarding mental health and addiction as well as the widespread opposition from Ontarians and citizens groups from across the province as grounds for an extended debate on the casino plans.

“We have to have a public debate to have that conversation about downtown casinos and how that will impact our communities regarding mental health and addiction. Are those resources here?” MacLeod writes in a letter to Ontario Ombudsman Andre Marin.

The Ottawa casino proposal has been voted for approval by city council but many of the councilors voted for a casino to be installed on the grounds of the current Rideau Carlton Raceway, the site of many slot machines under the OLG’s current slots at racetracks program.  MacLeod is also an avid defender of the raceway and is concerned a casino established elsewhere in the city could endanger the future of the raceway which the OLG has not ruled out.

She also cites the recent prorogation of the Ontario Legislature and the inability for a transparent accountability of the OLG’s plans as reasons for further inquiry.  The NDP had submitted a motion that would allow municipalities to put the question to the 2014 ballots but with the proroguing of Parliament, that motion was taken away.

MacLeod says she spoke with Marin earlier in the week about the inquiry and he asked her to send a letter officially requesting it.