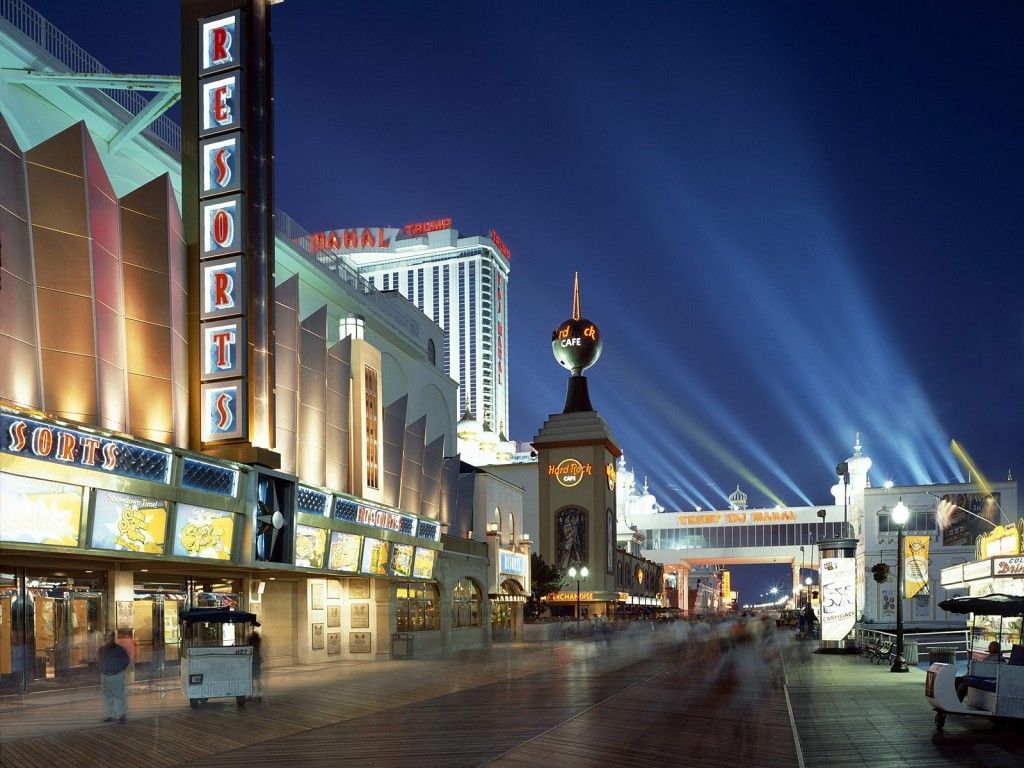 New Jersey Governor Chris Christie has officially stated he will legalize online gambling in the Garden State before the end of February.  The Governor says he is satisfied his amendments to the online gambling bill will help reinvigorate Atlantic City casino profits, while also looking out for the best interests of gamblers.  Christie’s official seal of approval will put an end to lobbying efforts that have taken years to pay off.

State Senator Raymond Lesniak is one of the most vocal supporters of online gambling, and says the houses will vote to pass the new bill by February 26.  Christie later spoke at a gathering in Lavallette on New Jersey’s eastern shore, where he officially stated that as soon as the amendments are passed by the legislature, he will immediately sign the bill into law.

The bill ensures that online gambling firms must house their servers within Atlantic City casinos as Christie says the constitution forbids the state to process gambling transactions outside the city.  Christie also wants the law to officially state that online gambling is initially a 10 year trial run, after which New Jersey lawmakers have the option to continue or revoke the legislation.  He also wants the state to increase the proposed online gambling tax of 10 percent up to 15 percent.  This increase will help New Jersey fund infrastructure projects, which have become increasingly vital to the damage from Superstorm Sandy in 2012.

Once passed into law, New Jersey will become the third state to legalize online casinos after Nevada and Delaware.  Christie says if the legislature votes on the amendments on February 26, the bill will become law no later than February 27.  However, pundits indicate that online casinos must wait an additional 90 days before opening their virtual doors for business – which means June will be the earliest online bets will be made available.