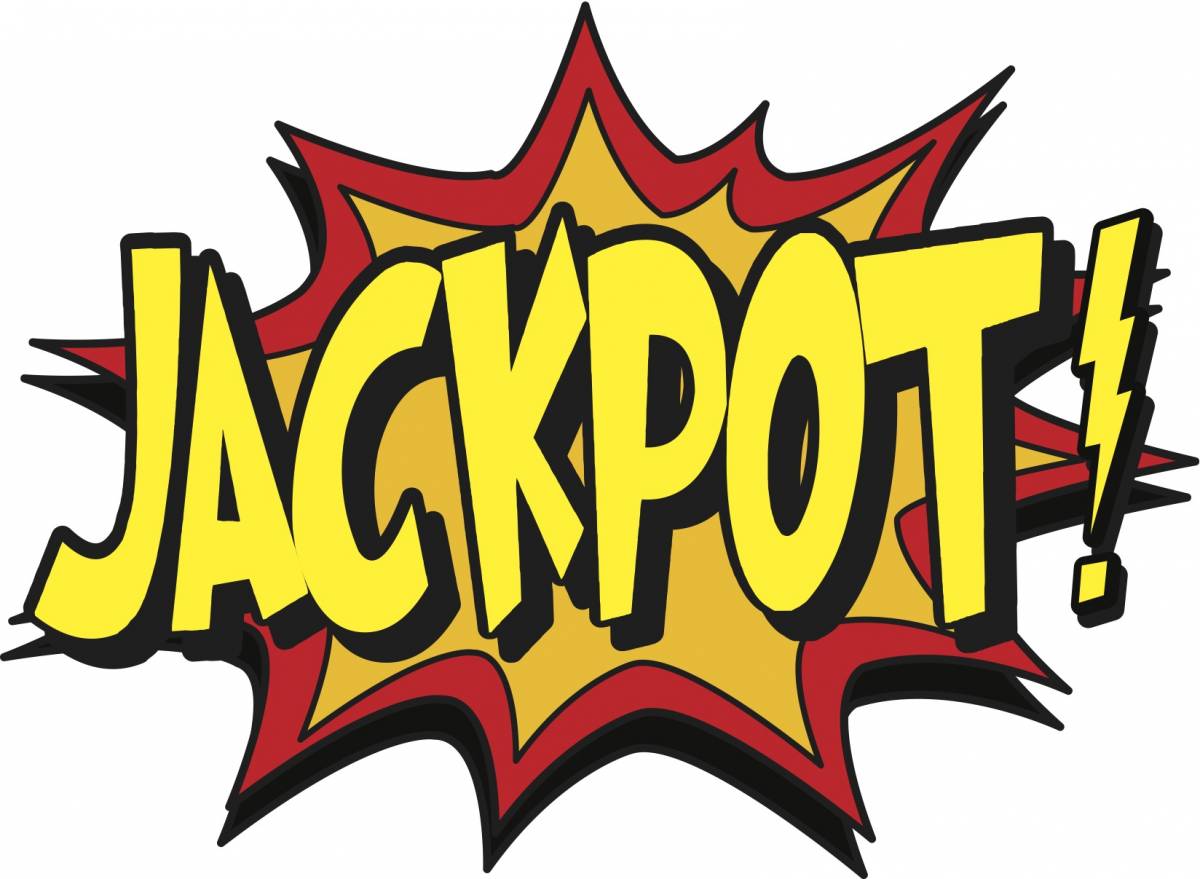 Lotto Max once again provided sweet lady luck to Ontario lottery players.  The OLG confirmed the January 17 $50 million jackpot was won by a player in Brampton, while various secondary and ENCORE prizes will also be distributed across the province.

After the previous draw yielded no major winners, Lotto Max rolled over the grand prize by combining ongoing ticket revenues with the established jackpot sum.  By the time of the draw on January 17, that revenue exceeded the $50 million jackpot, and opportunities for more cash prizes increased the total number of winners.

The OLG confirmed that the winner of the main prize is located in Brampton, and can claim the money by presenting the winning ticket in Toronto next week.  But there were also 5 secondary prize pools each worth over $258,000 that will also be paid out according to Lotto Max.

One of those secondary prizes is in Ontario, but the OLG has yet to announce the city or region that ticketholder is located.  Three of the remaining prizes were won by players in Western Canada, while the remaining winner is living in the Maritimes.

In addition to the larger prize pools, Lotto Max also awards ENCORE prizes worth $100,000 each.  These prizes are available to players who pay the extra $1, and whose numbers match the ENCORE draw.  The OLG confirmed that one ticket in Toronto and another in Guelph are both worth $100,000.

The next Lotto Max draw will be held on January 24, with the jackpot expected to be $20 million.  Players can enter into the lottery by paying $5 for a ticket, as well as an extra $1 to participate in the ENCORE round.