AGA Releases US Online Gambling Data Ahead Of Congressional Debates 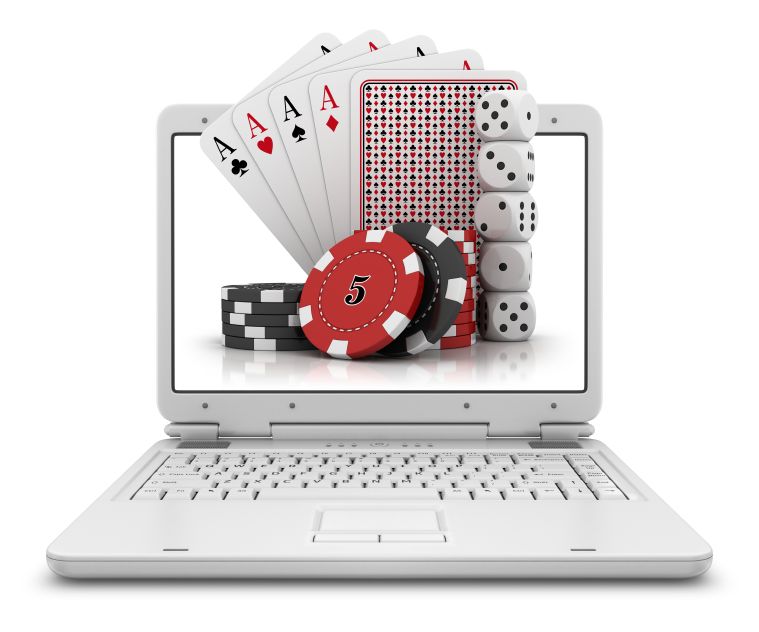 The American Gaming Association, a lobby group working on behalf of the gambling industry on Capitol Hill, conducted a study on online gambling activity in the US.  The AGA determined that despite the Black Friday online poker ban, Americans circumvented the laws similar to their Canadian neighbours by playing at offshore domains.

According to the AGA study, over $2.6 billion was spent by US players at online casinos in 2012 despite the federal laws.  The global market including Canada and other jurisdictions spent an estimated $33 billion over the same time, which highlights the size and strength of the US online gambling market.

“Americans account for nearly 10 percent of the global online gaming marketplace at a time when the business is illegal in all but three American states.  It is past time for policymakers to put necessary safeguards in place.”

Freeman admits that the chances of passing one federal law are unlikely as several federal bills were defeated or vetoed.  Two new bills are before Congress that would legalize online poker while maintaining the ban on other casino games, which are expected to be up for Congressional debate early next year.

However despite the opportunity to debate the legislation, Freeman echoes the sentiments of gaming executives across the country who feel that “the window is essentially closed” for federally regulated online gambling.