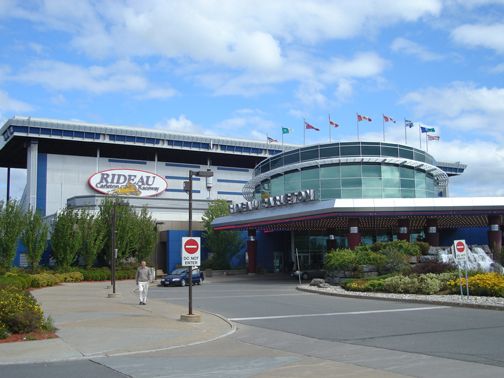 The OLG has been in negotiations with communities, operators, and the Ontario government about its new casino strategy that is set to begin in 2013.  Several communities have already voted both for and against the proposal, with Ottawa leading the pack in casino talks.  In November Ottawa voted its support for the OLG to begin discussions with casino operators for a gaming facility in the region.  Details about the discussions have for the most part remained out of the public eye, which has caused a great deal of frustration amongst Ottawa city councilors and residents alike.  Furthermore, the OLG has suggested council’s preferred casino location the Rideau Carlton Raceway, could be moved if it is selected which has also angered residents.

The OLG released “requests for pre-qualification” on November 30 to potential casino operators with an application deadline of March 7, 2013.  The OLG says it wants to select the winning bidder by the end of 2013, and that the bidder must be committed to the chosen location for a 20 year term.  The requests also included details about the size of the casino, which would be large enough to house 2,000 slot machines and up to 600 table games.

It was revealed Ottawa will only receive a part of the slot revenues and not money made at the tables.  The OLG will retain the rest of the revenues and pay the selected operator $30 million for managing the casino.  However, that retention is only for money made inside the casino itself, and any money made from other entertainment venues attached to the facility will be solely for the operator.  Space for an extra venue will depend largely on the chosen location for the casino.

Ottawa city council’s preferred location is the Rideau Carlton Raceway in order to maintain business at the track, and out of the downtown core under the perception that problem gambling will be less of a concern if the casino is at the racetrack.  However, the OLG has said the raceway may need to be moved if the chosen bidder requests relocation, but there is room to negotiate on that front.

Ottawa has agreed to a casino in the region, but there are still vital negotiations to be had before the location of the casino is determined.